In April 2016 I was developing a website with heavy use of background videos. There were many sections, all with their own full-screen background video starting playback on viewport visibility and stopping it otherwise.

At that time, iOS 9.3.1 did not support background videos at all and so I programmed a mobile fallback with fading video stills. From a performance perspective, this was a win-win-situation: A mobile device may not need a video background and due to iOS' restriction it was clear that nobody will argue about that.

Some weeks ago (2nd week of July 2017) I had to program a website with background video - again. I was in a hurry, so I did not really thought about iOS, but it worked?! An internet search later, I learned that they changed the video policy on iOS.

What happened? Someone fixed the media singleton bug and for iPhones they added a playsinline attribute on the <video> element - to get rid of the vendor play button on media elements:

If the video is muted you can call .play() / .pause() without any user interaction!

With that in mind, I think it is time again to program a video background script. And here it is: djpogo/background-video

Right now it is only an ES5 variant, because of iE11 support, but an ES-Module is in the pipeline.

Check out the master branch - and you'll get a running version from the index.html

So far I tested this piece of code on the usual desktop browsers (ie11, chrome(win/linux), firefox(win/linux)) and on Android 7.1.2 Chrome 59, and on some emulated iOS devices.

Please use githubs issue tracker / pr's / etc if you have any problems. 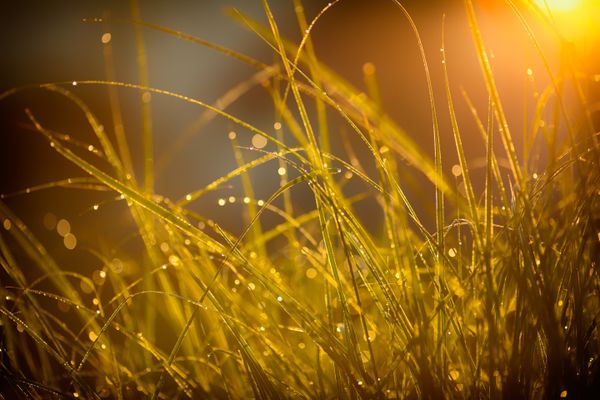 It's been a while since I focussed on my sveltekit passion and since then sveltekit and plesk made some progress. Sveltekit might feel demanding when you try to host it yourself on a linux plesk server and this post demonstrates how to set up your hosting. tl;dr;Use @sveltejs/ 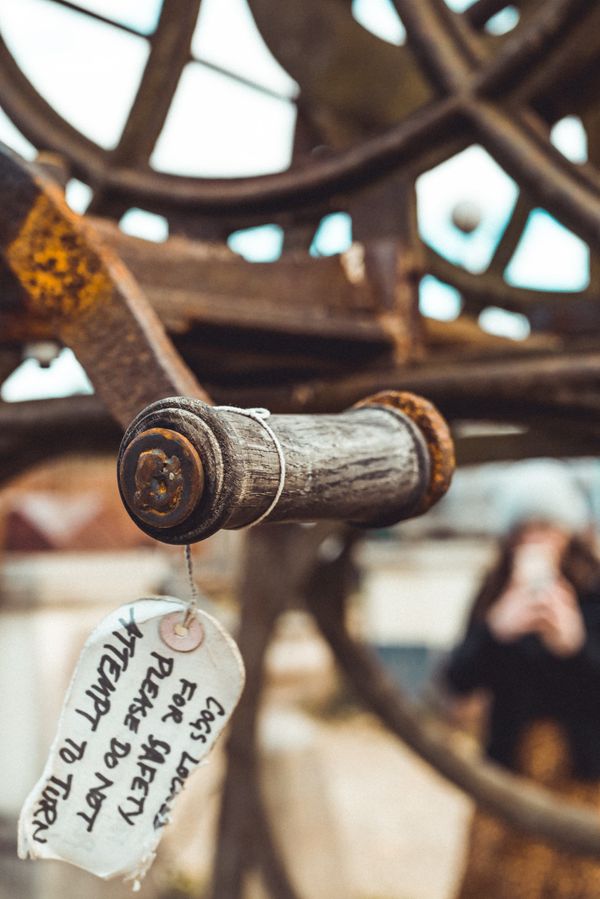 You're running a legacy codebase, supporting browser from 2013 and you want to avoid that your users are unable to use your service with your next release or you want to enrich your user experience with a new feature, but not writing more legacy code and not ship more polyfills. 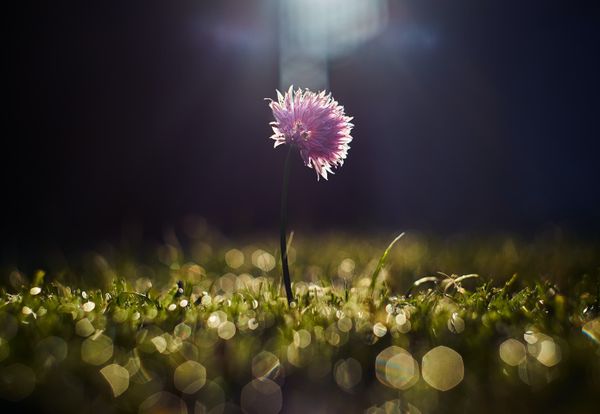 I started to write a SvelteKit/plesk hosting guide, but due to ECMAScript modules syntax SvelteKit is using, I ran into trouble to get it working, even with a manual installed Node.js v14.16.0 on my plesk server. I will stay tuned on this topic but today I